Is Farfetch turning its back on independent boutiques?

Not a week seems to go by without Farfetch signing yet another deal with a major luxury brand or retailer.

Just last month it announced a tie-up with Burberry, which will make its entire global range available on the luxury fashion platform.

This was shortly followed by news that Chanel had taken a minority stake in Farfetch as the iconic French luxury brand looks to develop new digital services.

The latest development has been that upmarket department store Harvey Nichols will join the platform, giving it exposure to a global customer base of around 2 million high-end shoppers.

It’s easy to see why there has been an increase in the number of deals in recent months.

Farfetch is reportedly gearing up for a flotation this year which could see the business valued at £4bn. These partnerships with high profile luxury brands allow the business to point to its growth story – although in truth that was never in any doubt.

However, it does mean that Farfetch is moving further away from its original premise.

Farfetch was set up by Portuguese entrepreneur Jose Neves in 2008 as an online marketplace where independent luxury boutiques around the world could sell a curated range to shoppers around the world.

Essentially it allows these small retailers to compete online with the big luxury fashion brands without having to make a significant investment in their own ecommerce platform.

Farfetch receives a commission on each sale, but inventory is shipped straight from the shops to consumers.

Currently 900 boutiques and brands are represented on the platform. But with so many global brands having come on board, it does point towards a conflict of interest with the original sellers on the site – the boutiques.

While Farfetch remains tight-lipped about the terms of its partnerships, it tries to minimise duplicate listings of the same product.

But does that mean that for instance shoppers looking for a Burberry trench coat will now only be able to get that supplied directly by Burberry rather than through a smaller independent?

Shoppers won’t be aware who supplies their order because that isn’t made clear on the front end.

Farfetch will need to be careful not to alienate its smaller partners. Part of its success was down to leveraging a unique global network of small luxury shops in order to create a carefully curated range.

If a larger proportion of its offer is supplied directly by the brands, there isn’t that much to differentiate Farfetch from luxury etailers such as Net-a-Porter.

It may also increase its dependence on global luxury brands, who could decide to exclusively use a direct-to-consumer model at a later point.

Philip Wiggenraad is Head of Research at tofugear. Prior to relocating to Hong Kong, Philip worked at Retail Week in London, providing insight on the technology and e-commerce strategies of the UK’s leading retailers.

As Head of Research at Tofugear, Philip provides insight on how retailers are adapting their digital strategies to target the connected consumer. Prior to relocating to Hong Kong, he led Retail Week’s research team in London, researching the tech and ecommerce strategies of the UK’s leading retailers. 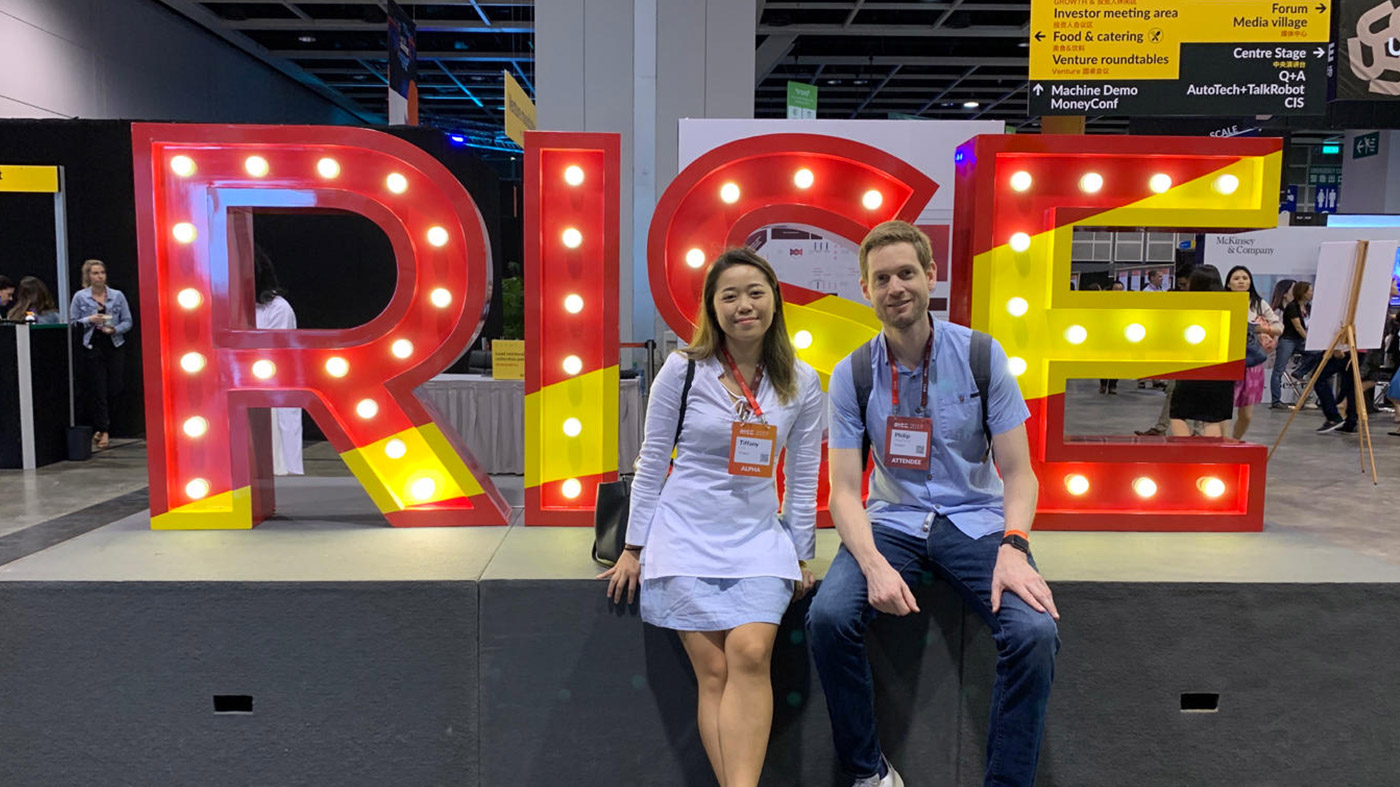 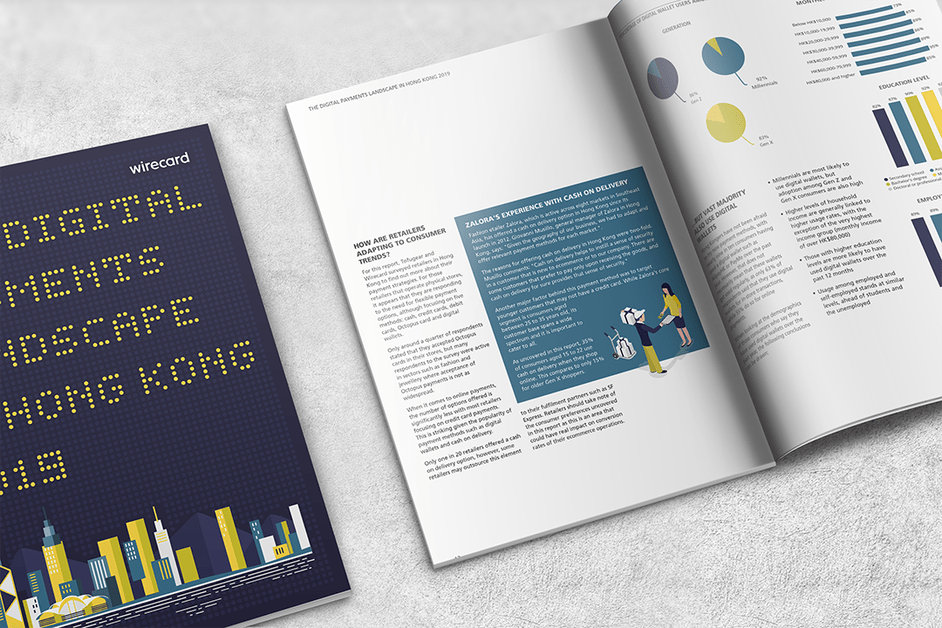 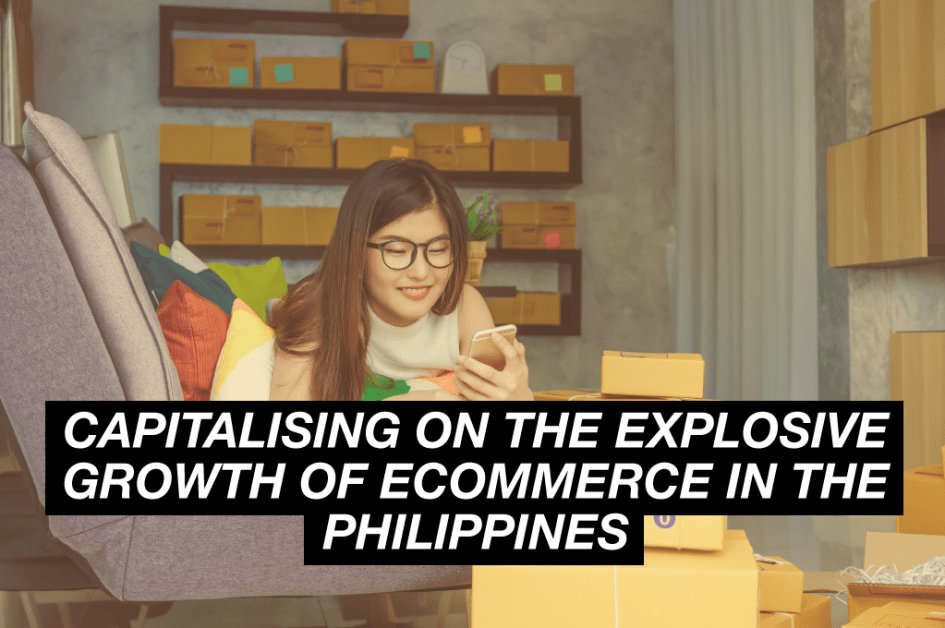